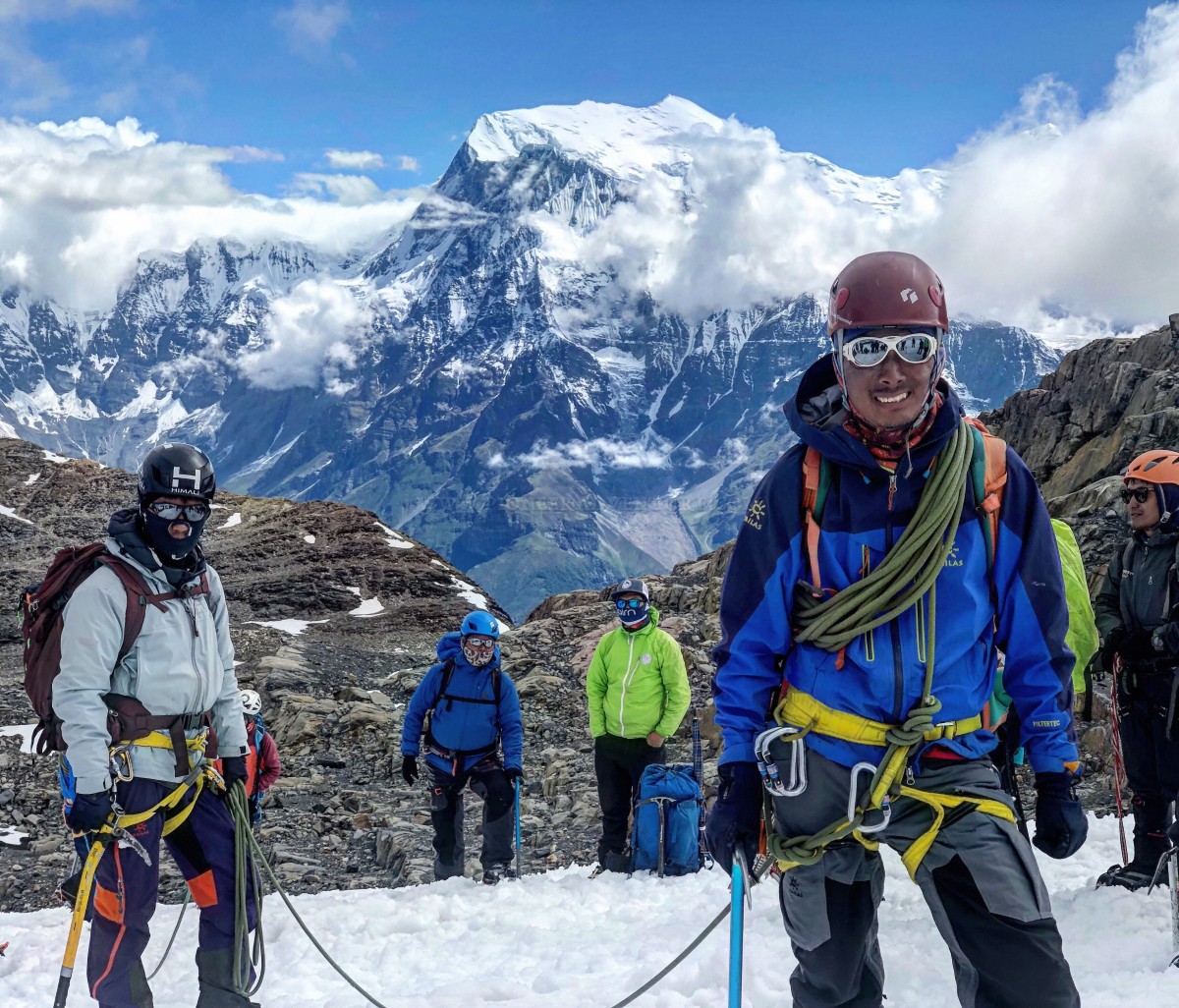 Chulu West peak (6,419m) is one of the popular trekking peaks in the Annapurna region. It is situated north of Manang. There are two other Chulu Peaks- Chulu East and Chulu Central, out of which Chulu East is also quite popular like Chulu West and permitted for climbing but Chulu Central is rarely attempted by any commercial groups. In fact, no real technical difficulty is felt in reaching the summit of Chulu West but climbing pace can be slower especially in the winter due to snow ice laden routes. Above base camp fixing of ropes is required to climb on steep, loose rock. During the climb to Chulu West peak, one can enjoy the mesmerizing views of Mt. Dhaulagiri, Mt, Nilgiri, Mt. Annapurna and several other peaks. However, climbing the Chulu West Peak requires a good physical stamina and climbing experience.

Trekking to Chulu west peak begins with an overland drive from Kathmandu to  Beshi Sahar. From Beshi Sahar the trail leads up gently towards Manang valley, one of the highest valleys of the world situated at an elevation of 5,000m. One day rest is required in Manang to acclimatize properly and explore around  the Manang Valley. From Manang the route heads north to the Chulu West Base Camp. Three days are set aside for the ascent of this peak and after the summit you head to Thorong-La and follow the same route of the Annapurna circuit trek. Spring( March – April) and Autumn (September, October, November) is the best season for climbing the Chulu West peak. 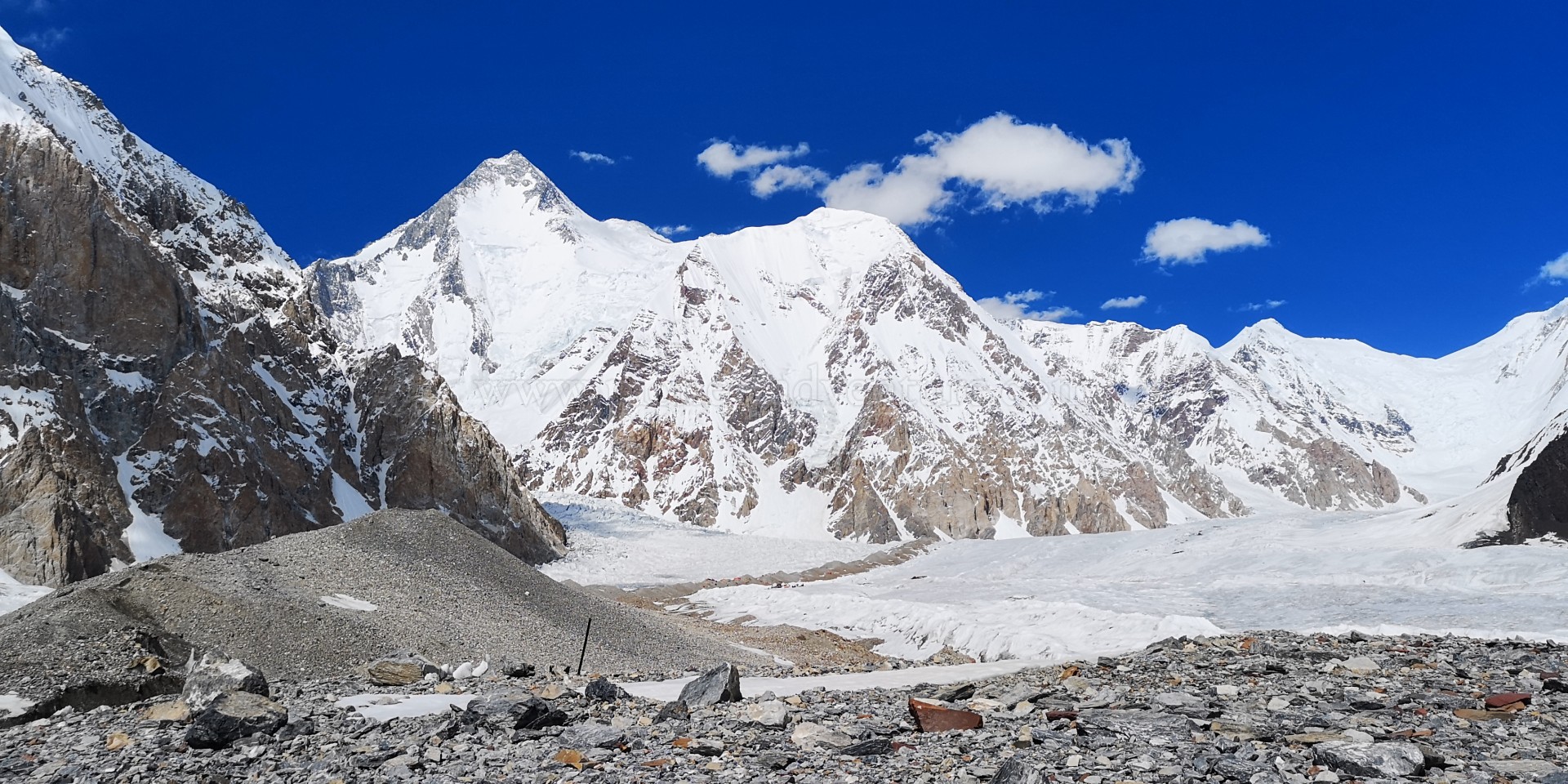 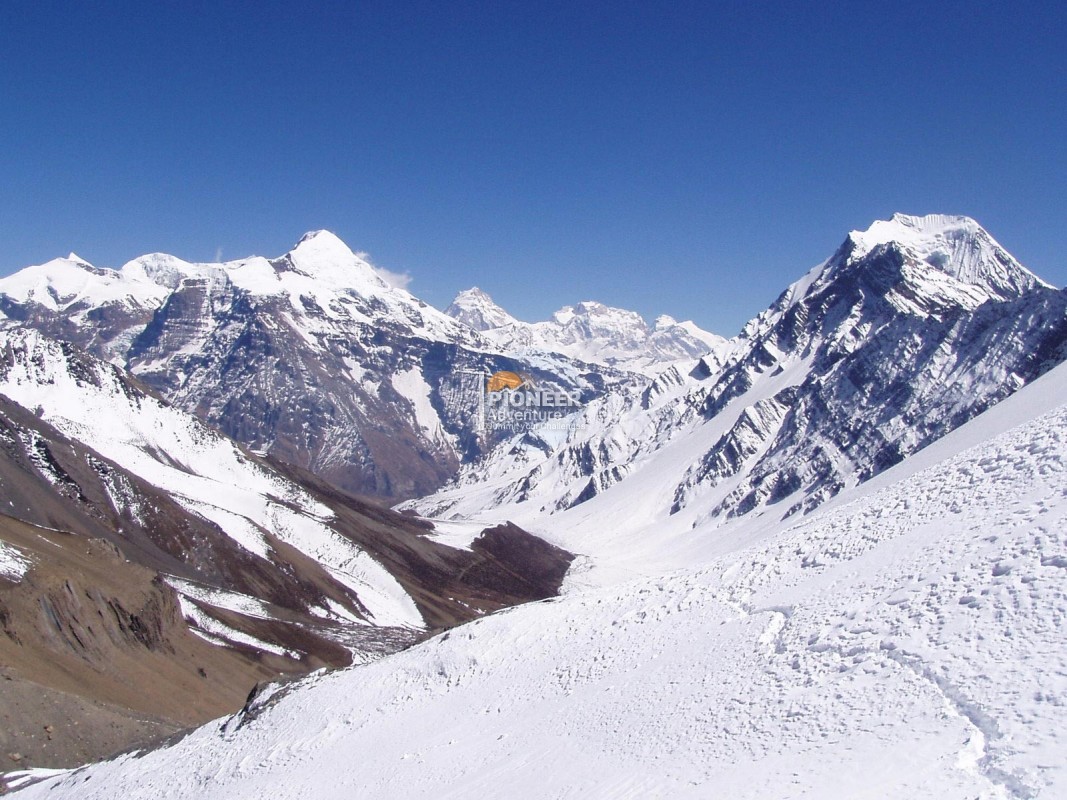 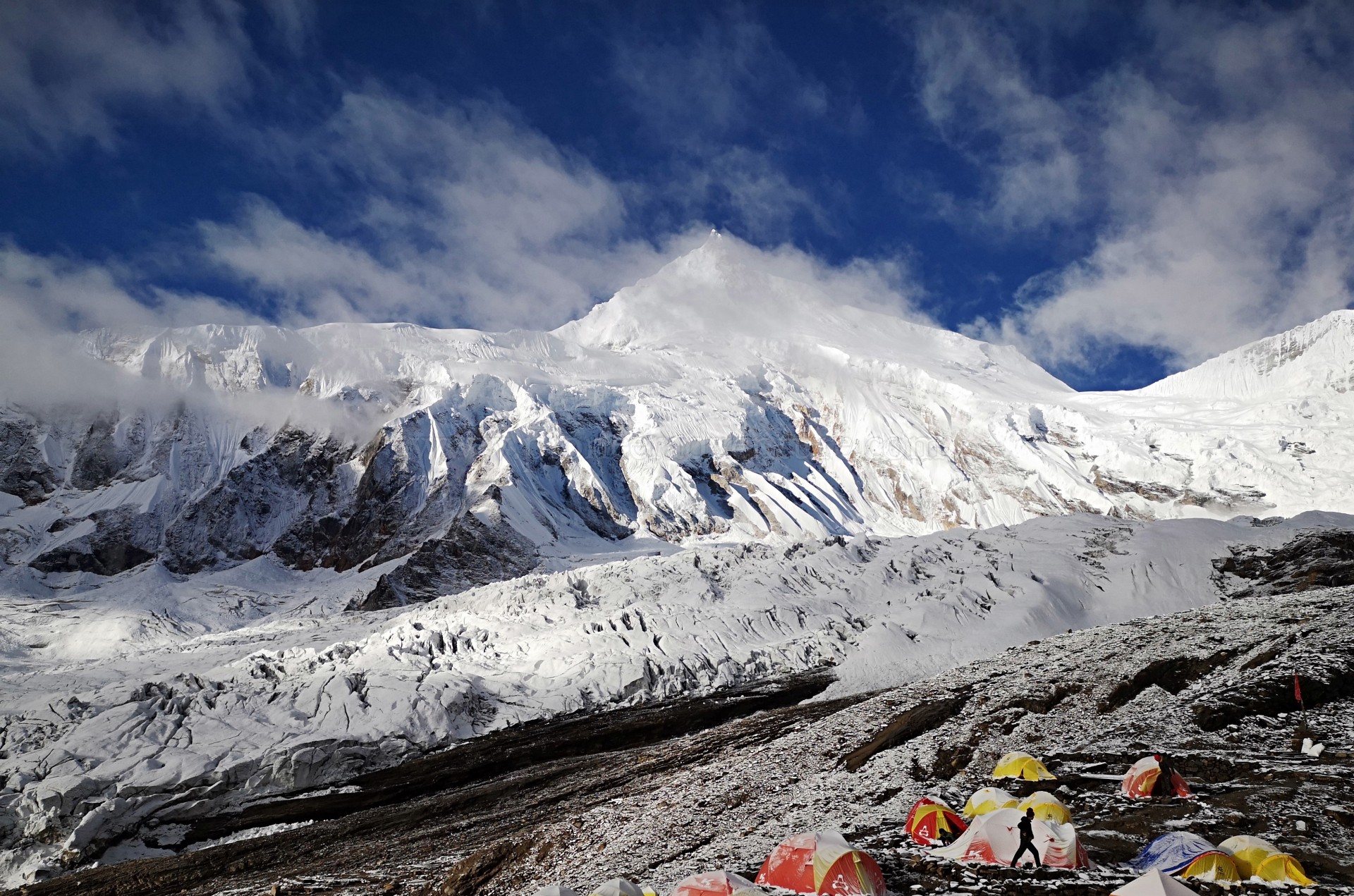 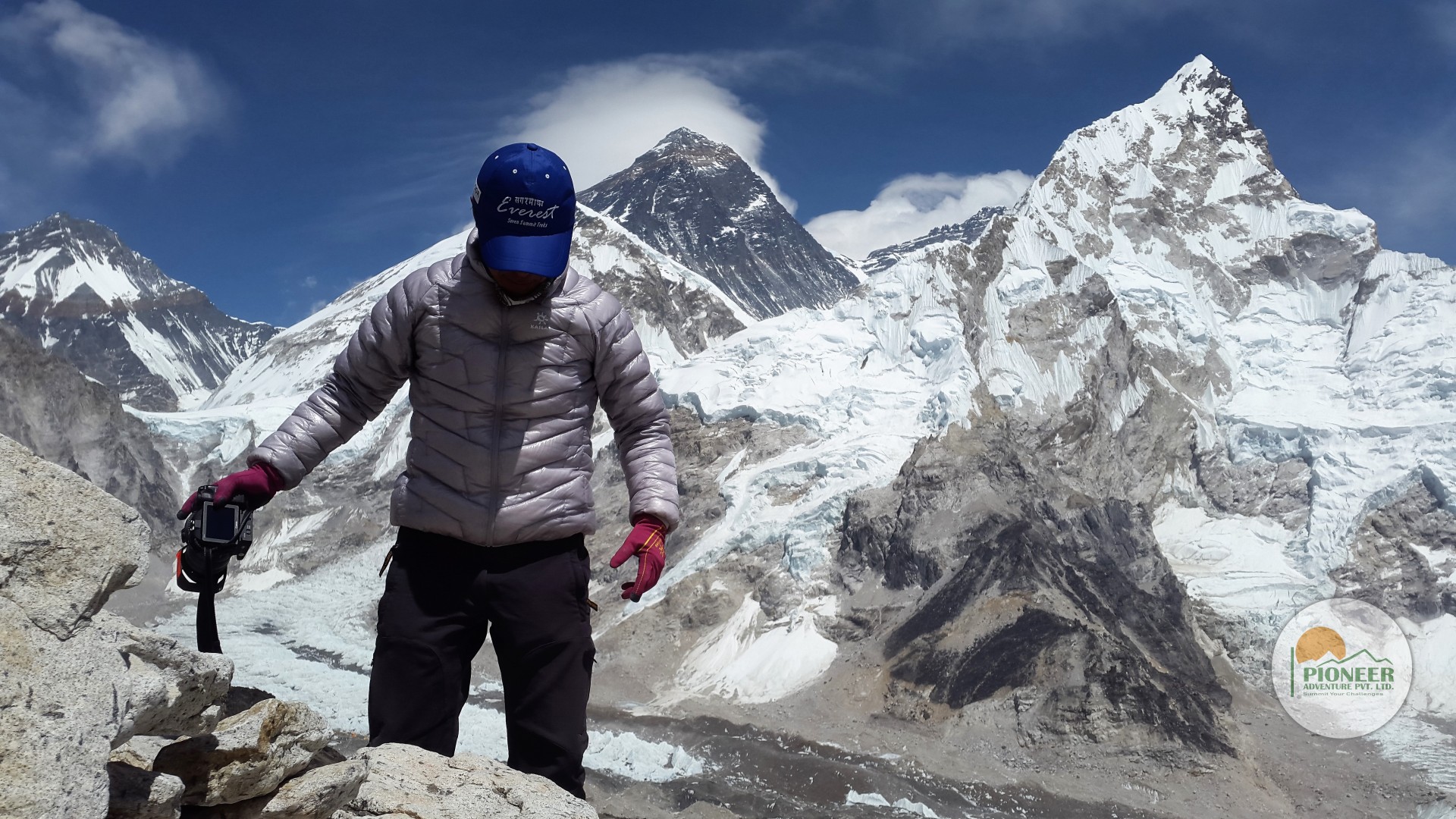