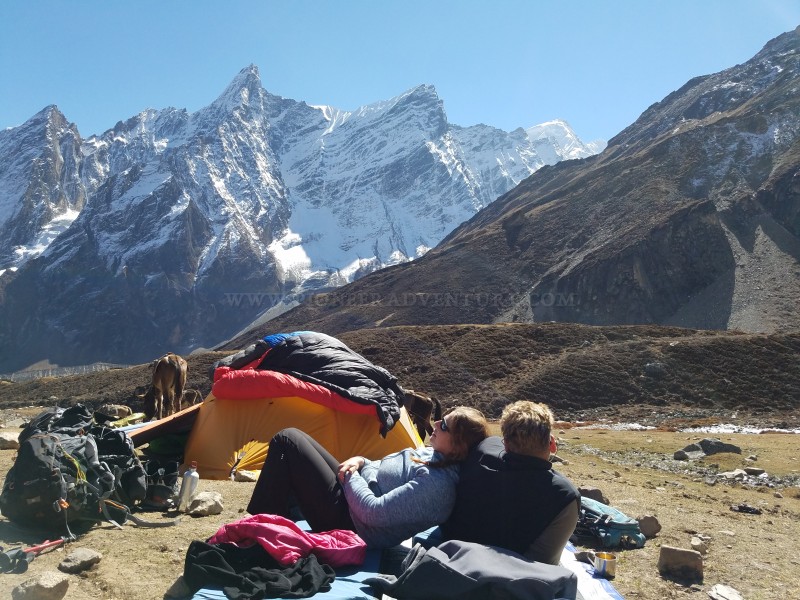 The word 'Manaslu' is derived from Sanskrit and it signifies the mountain. Manaslu is the world's eighth highest mountain located at 8,163 m. above sea level. In the history of mountaineering, this mountain was successfully climbed and summitted by a Japanese expedition team led by Toshio Imanishi and Gyalzen Norbu. Located in the Lamjung district of Gandaki Zone forty miles east of Annapurna, is also known as Manaslu Conservation Area (MCA) bordering Tibet.

Trekking to Manaslu region one can explore the hidden valleys and unexplored trails. Nubri and Tsum are the two major places in the Manaslu region. Gurungs, the main ethnic group of Nepal, are still found in the British and Indian armies in large numbers. At the trans-Himalayan border close to Tibet, the Bhutias (also called Bhotias), similar to the Sherpa ethnic group, of Tibetan origin dominate the Upper Manaslu. These people have their own typical culture, tradition, and lifestyle. In the remote areas, you can see flat-roofed houses, ancient Buddhist monasteries, chortens, and the nomadic herding practices.

Trekking to Manaslu region is quite adventurous due to the inaccessibility of transportation and many hidden trails yet to be explored. Good health and physical fitness are highly required to undertake treks for several days. At some places, you require rest for one or two more days to acclimatize properly. The Manaslu Conservation Area is the habitat for more than 110 species of birds, 33 mammals, 11 butterflies, 3 reptiles, the most important of them being the highly endangered snow leopards and Pandas and other mammals such as Lynx, Himalayan Black Bear, Grey Wolf, Dhole, Assamese Monkey, Himalayan Musk Deer, Blue Sheep, Himalayan Tahr, Mainland Serow, Himalayan Goral, Wooly Hare, Himalayan House Hare, Horseshoe Bat, Black Lipped Pika and 1,500-2,000 plant species including Blue Pine, the national Flower Rhododendron, various medicinal and aromatic herbs and plants 110 species of birds have been identified as native to the area, including golden eagle, Eurasian Griffon, Himalayan griffon, kalij, Tibetan snowcock and the crimson horned pheasant.

The Manaslu region has a great opportunity for trekking and climbing. The two major trekking sites of the region are Tsum valley Trek that traverses through the Tsum Valley and Manaslu Area of Nepal and southern parts of Tibet and Larkya-La pass which happen to be one of the widest mountain passes. The best time to trek in the Manaslu region is in between September and May. These days few basic teahouses are available in the Manaslu Conservation Area; however, full board camping trekking is highly recommended. Special permit along with Manaslu Conservation Area permit is required for group trekkers to do the Manaslu Circuit and Tsum Valley treks 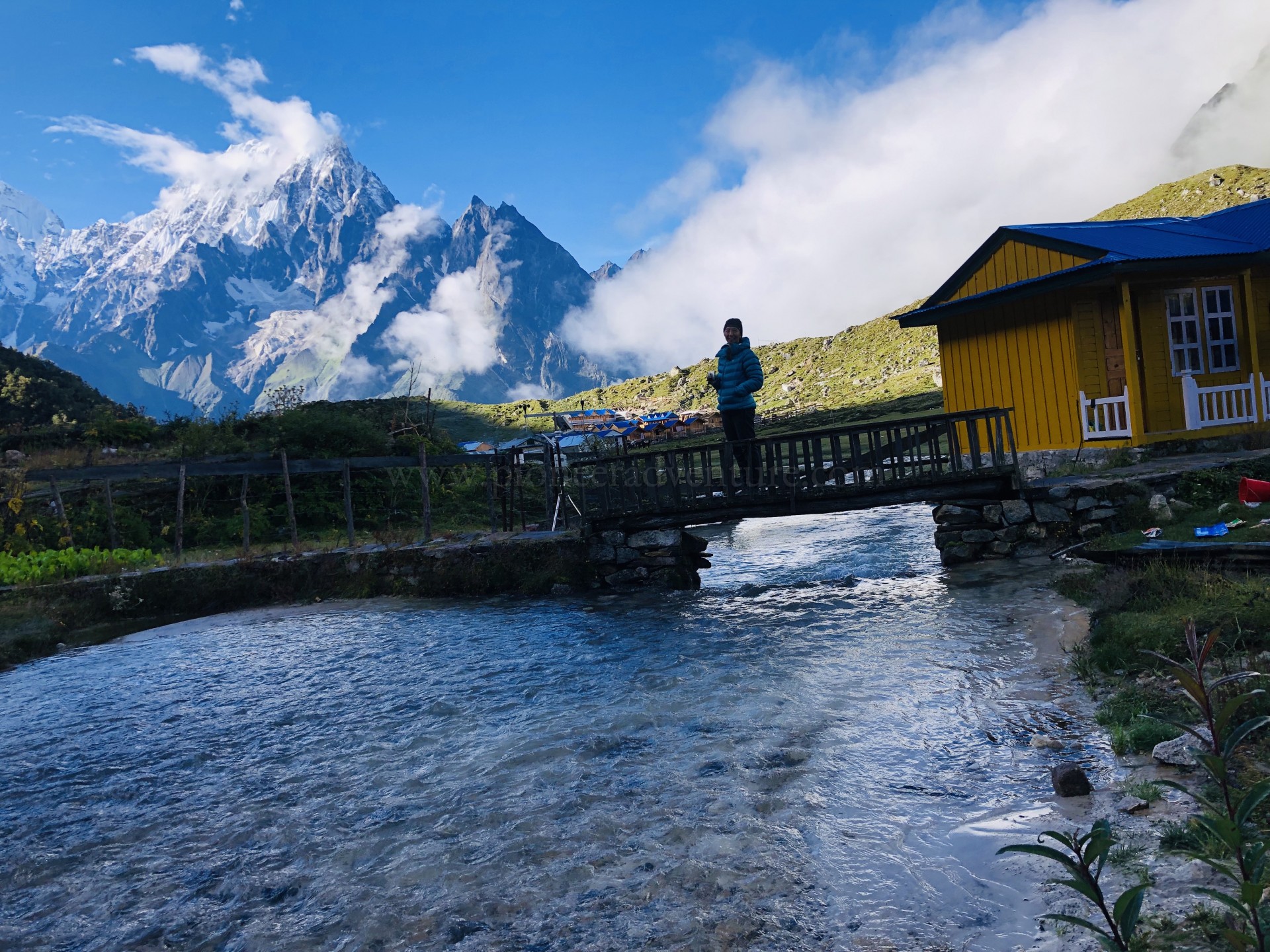 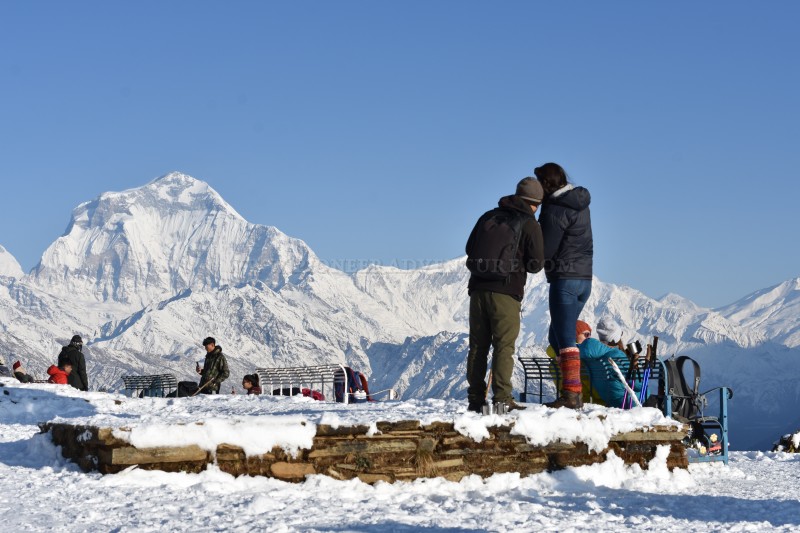 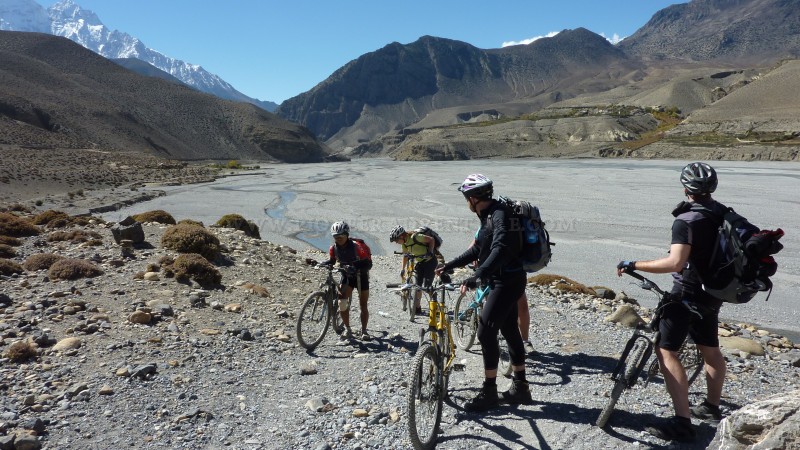 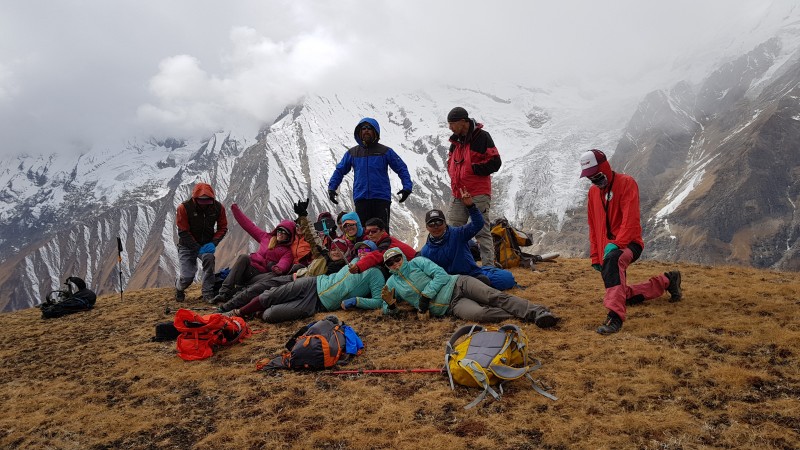